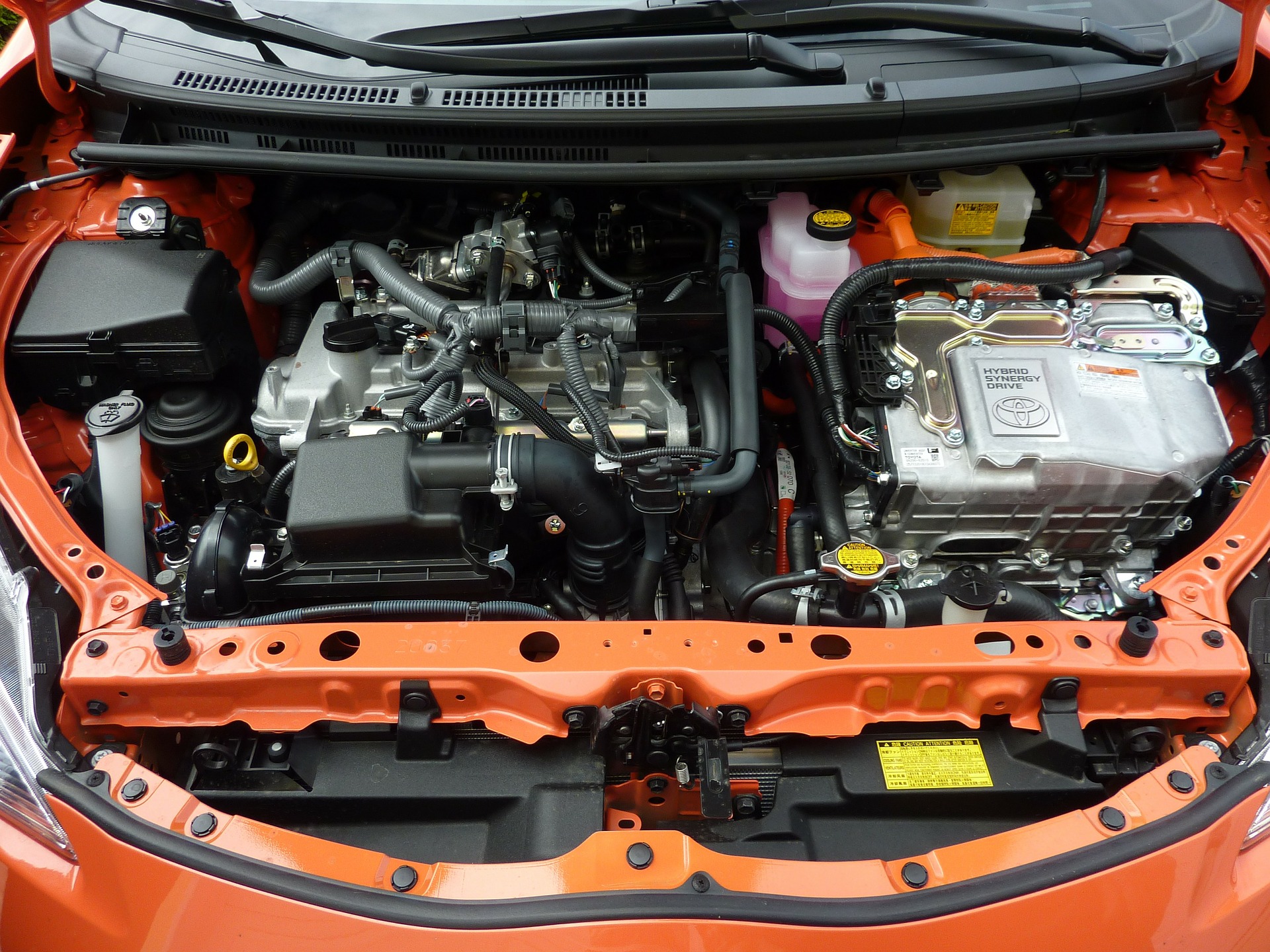 In the last article of the hybrid vehicles series (serie sui veicoli ibridi ) we will discuss the most versatile motorization typology on the market: the mixed or complex hybrid. It is so called because it can be neither considered as a series nor a parallel architecture.

The main feature of a complex hybrid is its composition: one heat engine and more than two electric motors/generators.

One of the first vehicles to utilize this diagram was, and still is, the Toyota Prius. A really schematic diagram representing the powertrain of this vehicle is shown in the picture below, where with ICE we indicate the combustion engine and with PSD the Power Split Device. This is a epicyclic gear train to which the combustion engine and the two electric machines (the blue hexagons in the picture above) are simultaneously attached. Its main task is to decouple the rotational regime of the wheels from that of the engine, a key point for the hybrid solution (soluzioni ibride) that we have been discussing in the previous articles (articoli precedenti).

There is also a constant-mesh gearbox, generally of the active type, for example a CVT  or a silent chain, whose task is to distribute the power supply of the traction engines. Representation of the Toyota Prius’ powertrain.

With a mixed hybrid solution like the one depicted above, the heat engine can run at a variable speed, but different from the speed of the wheels. The other engine designed for the generation of traction power is the MG2, and the power that it supplies is to be added or if necessary subtracted  from the power supplied by the heat engine. The MG1 engine functions as start&stop for the heat engine and the conversion of electrical energy from the heat engine to the MG2. We explain this last passage in the next paragraph.

We can identify several operating modes also for the mixed hybrid: Advantages and disadvantages of the mixed hybrid

Nowadays the mixed hybrid is one of the most popular solutions on the market. This is due to several reasons.

The presence of the Power Split Device is source of both advantages and complications of the entire complex hybrid system. Although it decouples the rotational regime of the engine from that of the wheels so as to achieve a greater efficiency of the engine, the presence of several electrical machines makes the electronic control of the entire powertrain more difficult.

Besides, these vehicles can not in general be recharged from the grid, but the greater efficiency of the system provides a slight increase in autonomy compared to different solutions.

In addition, the epicyclic gear is a very expensive component and difficultly managed in case of  malfunction: the vehicle can not move if ,for any reason, this element stops functioning. This problem is potentially bypassed using different solutions, such as the parallel hybrid with independent axes (ibrido parallelo ad assi indipendenti) or the range extender, as we discuss in the articles focused on them. 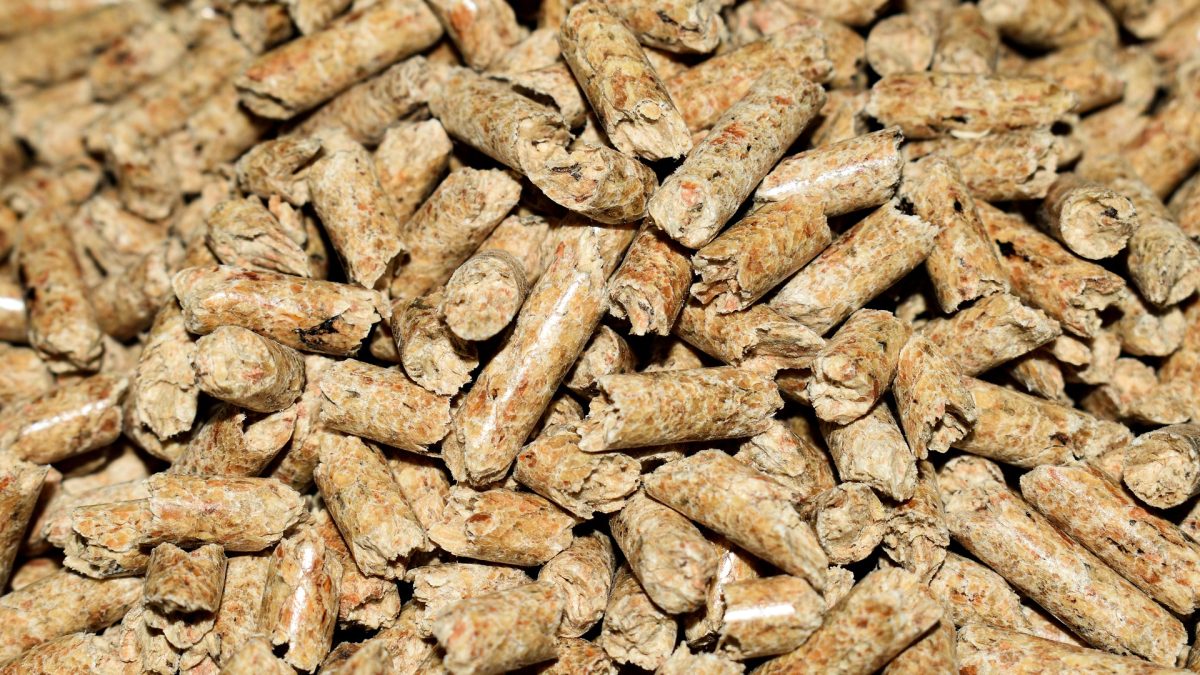 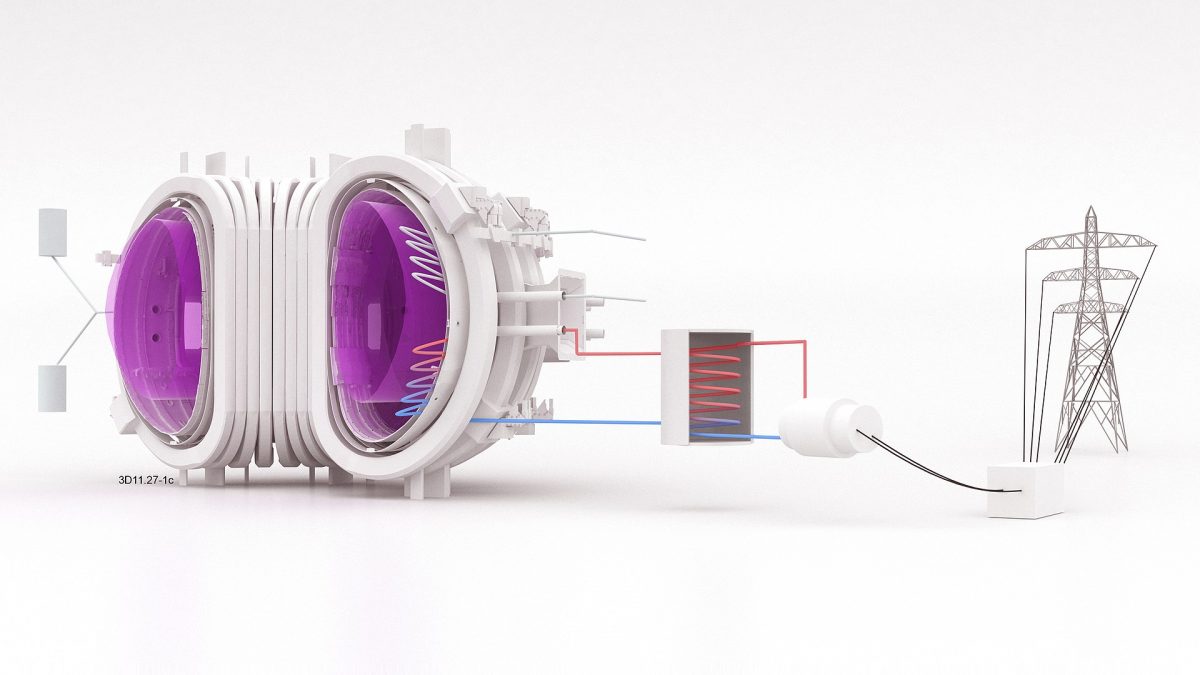 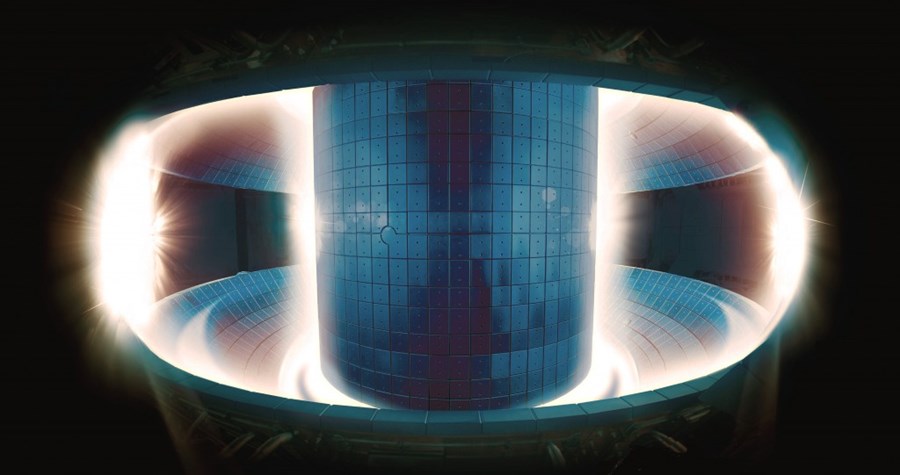 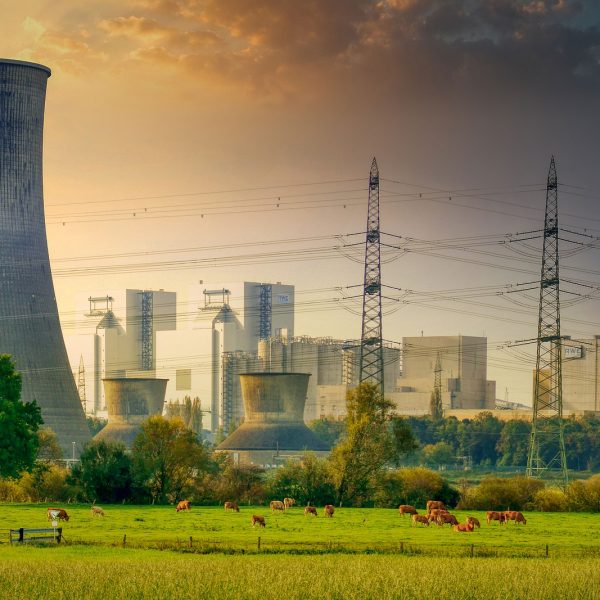 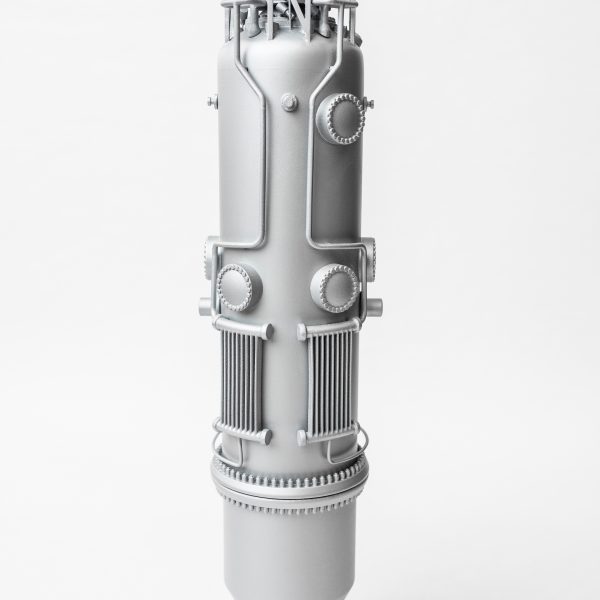 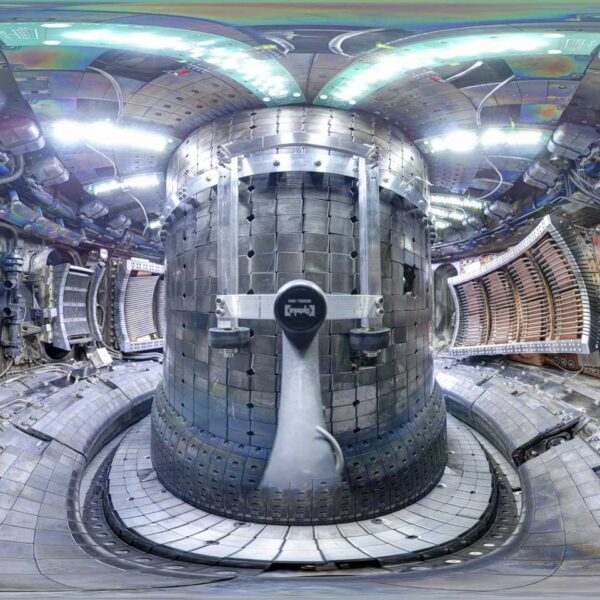 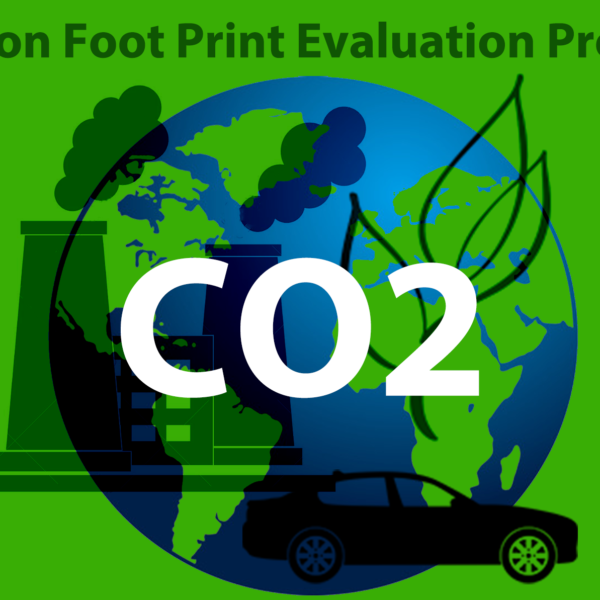