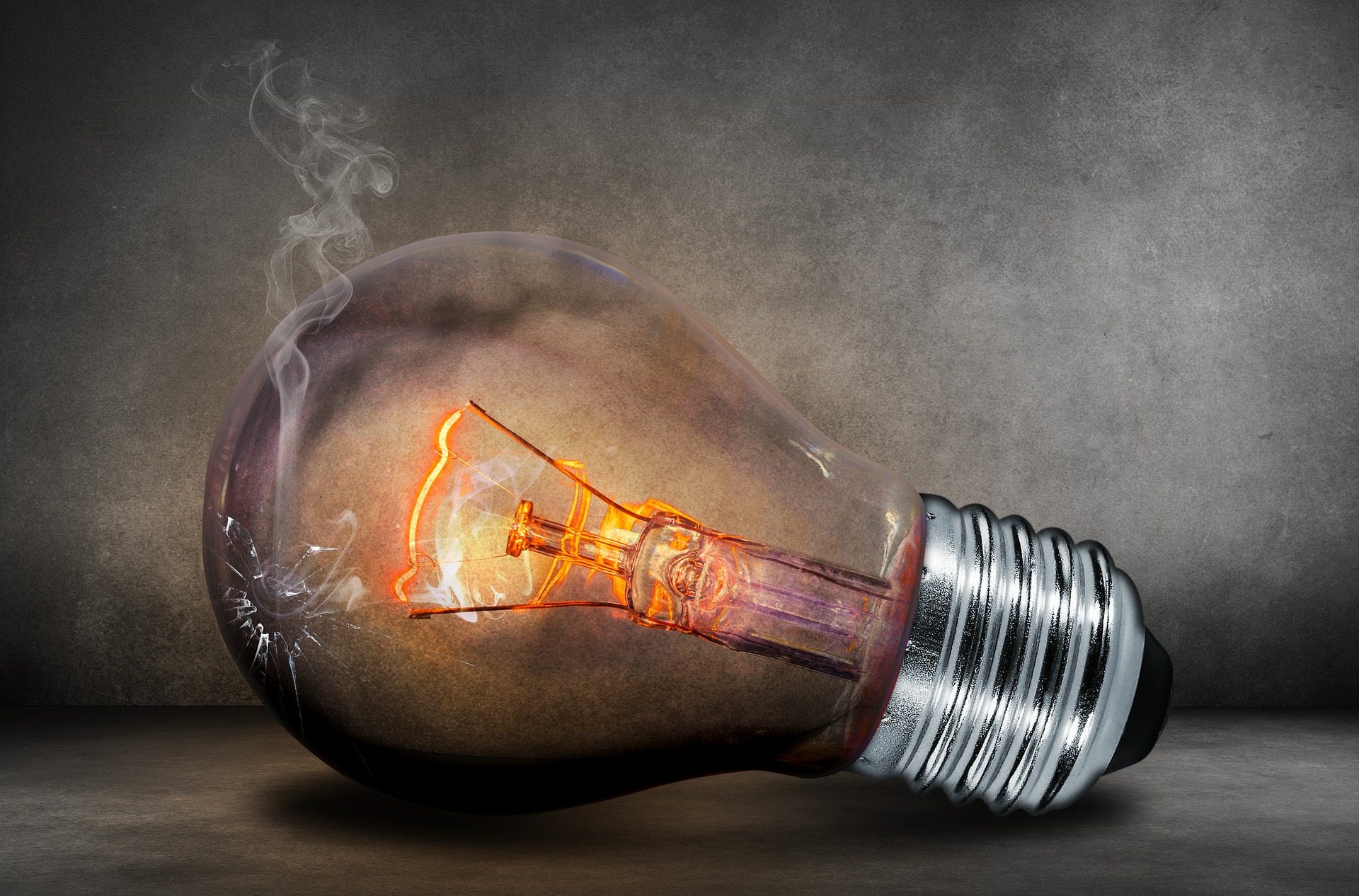 Over the centuries our daily life has been marked by the succession of  the day-night cycle. When the night fell every activity was shut down because of the impossibility to keep it going. You may just consider that during the 18th century the only source of illumination available in towns were the torches situated near the taverns’ signs or the town gates.

The first “luminous revolution” occurred with the exploitation of fossil fuels, such as coal in the eighteenth century, and most of all the use of gas for street lighting during the first half of the 19th century.

In 1879 a second “luminous revolution” started thanks to Thomas Edison who patented the carbon filament bulb; a device 20 times more efficient than a candle (which, on the contrary, was capable of turning into light just the 0.01 % of the chemical energy of the burning wax), but still not very efficient in the conversion of electricity into light.

The evolution of the lamp began in 1906 with the introduction of the tungsten light bulb, in which the light is produced by the heating (on average equal to 27000 K) of a tungsten filament through which the electric current passes.

The tungsten filament is heated via Joule effect (the electric power is converted in thermal energy) and brought to temperatures that causes the corrispondent blackbody spectrum to contain enough visible components to produce light. The heating increase though brings about an increase in the electric resistance and the resulting decrease in the current flowing into the bulb. The functioning is guaranteed as long as a dynamic equilibrium is established between the  electric resistance and the power dispersed because of the Joule effect. In the 1930’s the sodium-vapor lamps were introduced, with their orange-yellow colour and fluorescent tubes (improperly called neon lamps) and finally the halogen lamps in the 1960’s.

The sodium-vapor lamps are classified as “discharge lamps” and they are still available on the market in two different types:

The HPS lights are mostly used in street lighting, whereas the low-pressure technology is are used in situation where a larger energy saving is needed. Halogen lamps are a particular type of filament bulbs, among the most used in recent years until the advent of the LED lamps. In 1980 the so-called energy-saving light bulbs have been introduced, or, technically speaking, the compact fluorescent lamps (CFL), that offer a light conversion efficiency 50 times higher than the Edison lamp.

This technology achieves consumption savings up to 80% for every single light source, it costs more but the fluorescent lamps have a longer life (up to 8/10 years).

This type of lamp consist of a circular or molded glass tube so that they turn out to be more compact (hence their name), but besides their appearance the most visible difference between the CFL and the filament lamps is the lighting: the CFL needs more time to reach its maximum luminosity. 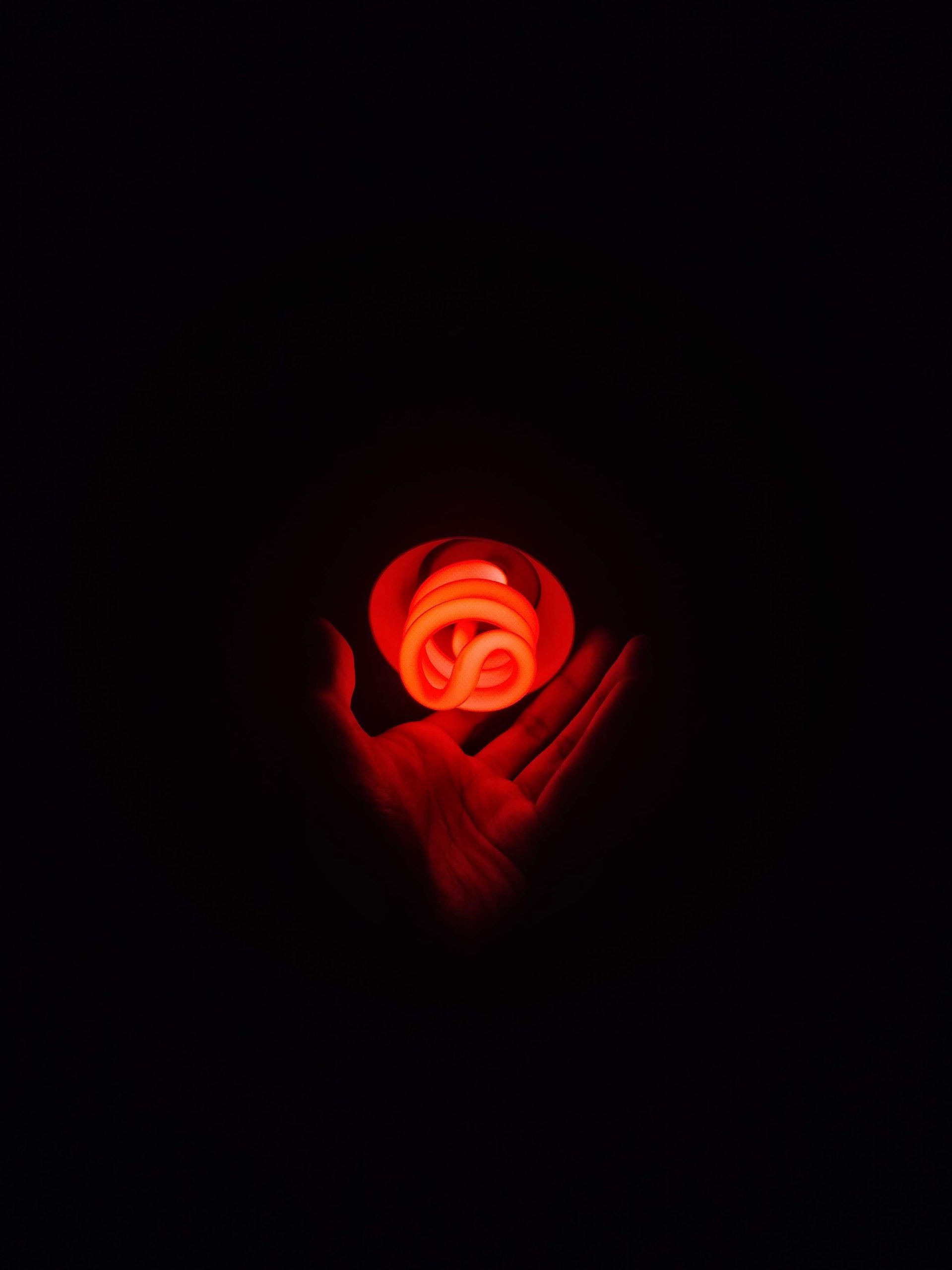 The inner surface of the tube is coated with fluorescent material that resembles white powder, and the vacuum is made inside the bulb. A low-pressure noble gas as argon, xenon, krypton or neon is inserted and also a small amount of mercury, which partially evaporates mingling with the gas.

Electrodes are put at the extremities of the tube, when the current stimulates the gases so that they produce ultraviolet radiation, the fluorescent material in turn produces visible radiation, that is…light.

In this conversion only a part of the energy released by the ultraviolet wave is turned into light, the remainder becomes heat that warms up the lamp.

In the next we will complete our review on the evolution of lamps, addressing specifically the LED technology, which nowadays  is revolutionizing lighting and replacing with great success the previous models that we have just described.  We will thoroughly discuss the concept of light efficiency and light pollution; see you soon and as it’s usually said in these cases…to be continued! 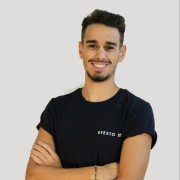 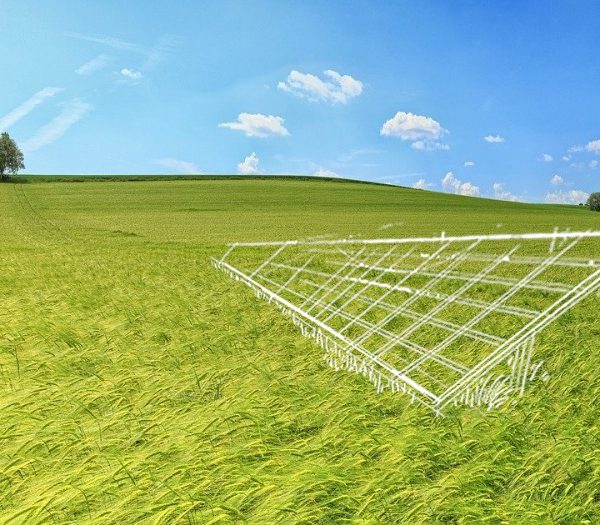