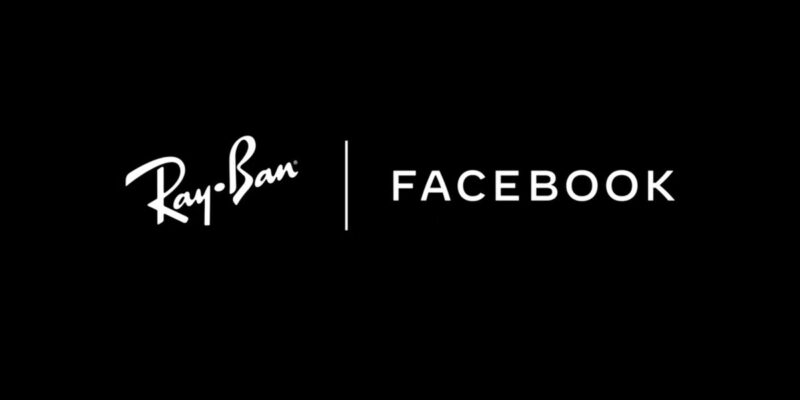 A lot has been said about the implementation of augmented reality in everyday life. Lots of large companies had announced similar projects, smart glasses, but also contact lenses with incorporated augmented reality, now it has been Facbook’s turn. The Facebook Reality Labs division in the virtual reunion of September 16th has announced several projects focused on augmented reality. The news of a pair of smart glasses by Facebook and Luxottica has then been disclosed. During the Facebook Connect digital event, these two partners presented the project by the name of Project Aria.

When will they be available?

The first pair of smart glasses by the brand Ray-Ban should be made public in 2021. However, testing is already  under way in the Facebook Reality Labs. These smart glasses, Facebook has declared, are going to be a breakthrough in the whole AR work. Besides, from this month this pair of innovative glasses will be already tested by employees in order to start solving the most difficult issues. For example, among these is video recording and design.

Realizing a wearable device like this is not an easy task. There are many difficulties, first of which, finding an an ergonomy that can adapt itself to different shapes and dimensions of the face. The development of better audio and visual input systems, developed IA algorithms and a light and compact frame that can fit all components. The main difficulty, anyway, as stated by the researchers of Project Aria, was the realization of a hardware that accomodated all the sensors in a limited space.

In contrast to the Google glasses, that were also created after a deal with Luxottica, the smart glasses by Facebook will have a design very close to the one of a traditional model. This will be possible thanks to a set of miniaturized components. The main goal of Project Aria is the realization of a wearable, discreet and always connected support capable of recognizing what’s in front of it. Details about the characteristics of this pair of glasses haven’t been disclosed yet. Nonetheless, it has been stated that the device will no be classified as an AR device and it will not have any type of incorporated display. This may suggest that its characteristics could be close to those of the Snap Spectacles or maybe the Echo Frames by Amazon.

What functionalities will they have?

The smart glasses by Facebook and Luxottica will recognize objects or detect them within large groups, or translate a text in real time. But they will also initiate a private videocall  with the video shown on the lens and the audio heard via bone induction, not to mention the GPS navigation in augmented reality with clear and precise information on what is in front. They will also be capable of taking high resolution pictures, scanning audios and recording videos. The goal is to enable the users to live in an augmented reality that blends in well with actual reality. The potential is great and yet to be fully discovered. 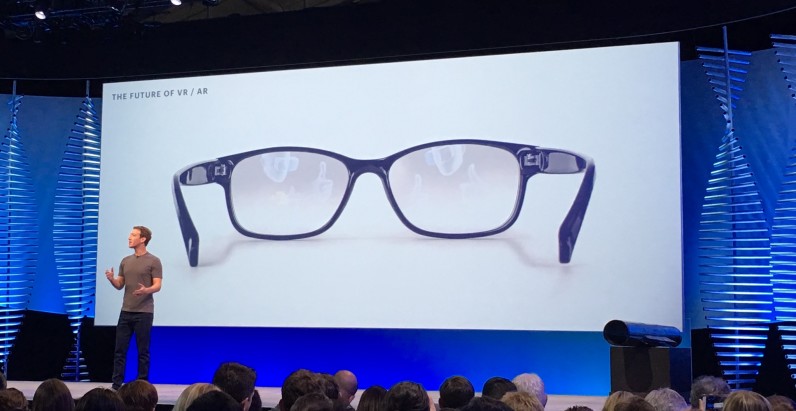 At last year’s Oculus Conference, Facebook announced a project named Live Maps. This, according to the company, will be an integral part of the AR glasses to help the people  merge the virtual and the real. These smart glasses can thus  “download the most recent data from the 3D map, so that they just have to detect changes, like new street nouns or the exterior of a new parking lot, and update the 3D map with these adjustments”.

The prototypes realized so far, as Facebook explicitly said, are just for research purposes. This mainly aims at the optimization of both the software and the hardware parts, and secondly the establishment of rules and limitations to protect the privacy of both those who wear the glasses, and those who are filmed by them.  “We are passionate about the exploration of devices that can offer people better ways to connect themselves with their closest ones.  Wearable devices have the potential to do that. With EssilorLuxottica we have a partner just as amibitious as us that will provide its experience and the catalogue of world-class brands to the first truly fashionable smart glasses”  ” said Andrew Bosworth, vice president of the Facebook division Reality Labs. 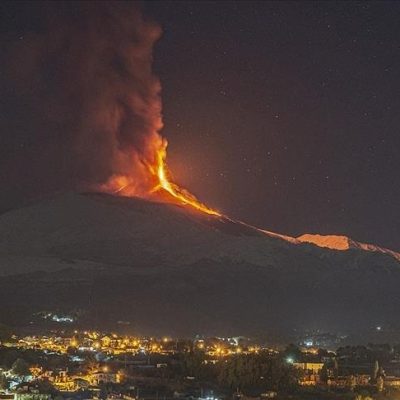