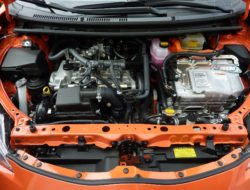 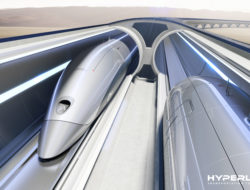 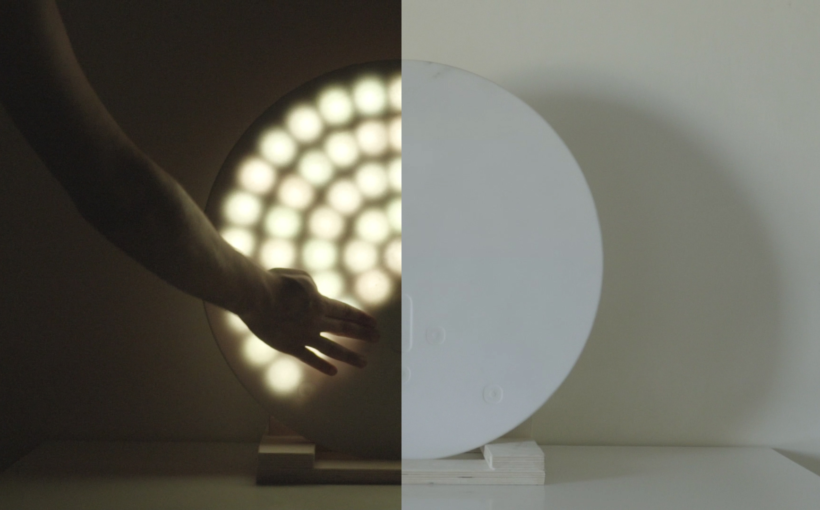 Stone Age 2.0 is an innovative project of an interactive marble lamp, which can be programmed using the Arduino platform and has been realized by the Italian artist Antonio Reda.

Plenty of great artists have used marble to create artworks whose fame is immortal, just think of the David of Michelangelo.

As the name itself suggests, this peculiar lamp projects a material of unique design and beauty like marble, in the new digital era: Stone Age 2.0. As the artist himself affirms: “The lamp is aimed at the interaction between the user and the marble, and technology plays an important role, since it serves as a means of communication bertween these two poles”.

Stone Age 2.0 displays a light design and it can be wall-mounted or placed on any piece of furniture in the house. It inspires a sense of strength and safety, that can only be elicited by a fine material such as marble. During the phase of realization of the material, the Artist prepared a 3D model of the lamp that was later milled using a 4 axes CNC machine (Computer Numerical Control). The milling enabled the reduction of the lamp’s thickness to 2 mm in some of its parts, in whose proximity the Led lights have been placed, thus making the light clearly visible through the marble. The capacitive sensor (CAP1188) was calibrated after several tests so that it would recognize the touch through the marble. This signal reaches the microprocessor which, by some programming of the code in the  IDE di Arduino, turns on and off the RGB leds that are individually controlled.

The electric circuit is powered by a 5V voltage and can absorb as much as 4A.

Therefore, Stone Age 2.0 forces the user to touch the stone and create a connection with the material, so as to better comprehend its several properties.

With a particular machining of the marble, the luminous component is fully exploited. New visual stimuli are looked for in the comprehension  of the lamp, in order to optimize the aesthetical properties of the material.

The traditional function of the lamp, which maintains a fine aesthetical level thanks to the material, is counterposed by an innovative function that enables to cast a new “light” thanks to technology and user’s interaction.

For futher information and the promotional video we suggest that you search on the official site of the artist: AntonioReda.it.