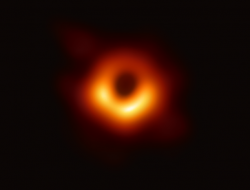 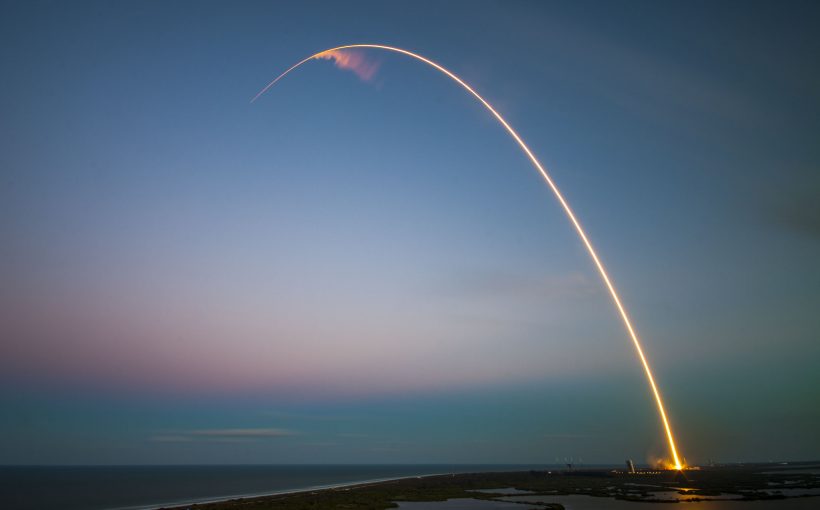 The space race is a dear subject to us, a day doesn’t go by without discovering something new and engaging  engineering challenges that involve space. In fact, it is possible to face increasingly difficult issues thanks to continuous experimentation, started in the 1950’s. The progress, of course, is slow but inexorable, and the space exploration has a rather young history, so the prelude to the space has been slow, but extremely significant.

With the end of the Second World War and the establishing of a climate of tension among the world superpowers, the developmnent of the aerospace industry has been marked by strong dynamics. The Americans relied on the expertise of the engineer Wernher von Braum, considered to be fundamental in the development of the Project Apollo. The Soviets, on the other hand, were thoroughly studying the German ballistic systems to gain a fundamental advantage on a technical level. The Usa and the ex Soviet Union played this game with labour and dedication, from the first launches of artificial satellites to the probes driven towards the other planets of the Solar System. The deployment of the first space stations represented a fundamental milestone and laid the foundations for long-term space exploration. Consisting of not more than two modules, the first stations such as Saljut, Mir e Skylab paved the way for the current studies on human physiology, as well as creating scenarios of international collaboration.

Engineer Frances “Poppy” Northcutt, chosen as the “calculator” of the mission Apollo 8

There is strength in numbers…especially in outer space

Nowadays, most of the achievements in the aerospace area are a direct consequence of the tight cooperation among institutions from all over the world. One only has to think about ISS, made of modules built in Italy, USA, Germany and Japan and assembled within almost 20 years. Staying on Earth, we just mention the European Space Agency, that coordinates the activity of the single european national agencies and governs the relations with other space institutions, such as NASA, JAXA and Roscosmos. Cooperation is not advantageous just on an economical level, which of course brings to relevant savings in the annual budget, but it also benefits the rise of an industry that is fully committed to innovative technologies. Indeed, private institutions such as SpaceX, Virgin Galactic, Blue Origin; X Prize Foundation are promoting not only space tourism but also technological innovation, aimed at finding more convenient ways to achieve higher puroposes, spending less and less resources. From left to right: Christina Koch, Aleksej Ovchinin and Nick Hague, crewmembers of the Expedition 57/58

The recent success of SpaceX on the reutilization of a rocket and the strong desire of its founder Elon Musk to reach the red planet made spoce agencies dream even bigger. The most recent and ambitious project consists of establishing an additional outpost in outer space. This will be the Deep Space Gateway, renamed Lunar Orbital Platform-Gateway, a station orbiting the Moon whose function will be joining the Earth, the lunar surface and Mars. The idea of an orbiting station proves to be particularly efficient, as it saves fuel needed for moving and avoids any  seismic risk. It will be a valid strategy to get us closer to the next goal, which is to bring the man to Mars. On  20th July the fiftieth year since the first moon landing has been celebrated. It happened with the mission Apollo 11 of the homonymous American space program; the historic mission, led by the crew composed by Neil Armstrong, Michael Collins and Buzz Aldrin, has represented an enormous success in the race for the conquest of the Moon. Fifty years later, the event once more draws everybody’s attention with the launch of the Expedition 60/61, better known as Mission Beyond, that has already brought the astronauts Luca Parmitano, Andrew Morgan and Alexander Skvortsov aboard the International Space Station.

The missions coming after the Beyond Mission could be structured as a function of future intervention in lunar space. The physiology of the human body will be further studied in order to fully understand the effects of microgravity on the human body. In the meantime, the space rush stays open to new developments. Within a few years, it could be necessary to introduce technologies useful to sustain life in a lunar or martian colony, and possibly make it self-sufficient and suited to permanent human settlement.

In the picture: The crew of the Mission Beyond. From left to right: Andrew Morgan, Aleksandr Skvorcov and Luca Parmitano.

Official translator of the E-nsight Blog